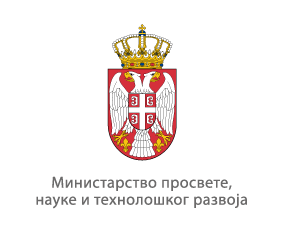 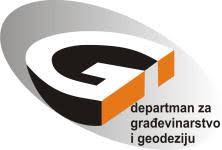 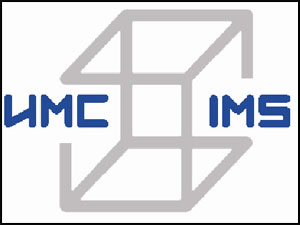 The Paris-based International Union of Laboratories and Experts in Construction Materials, Systems and Structures (RILEM - Réunion Internationale des Laboratoires et Experts des Matériaux, systèmes de construction et ouvrages) was founded in Paris in 1947, guided by the fact that organizing professional and scientific associations is of particular importance for developing and raising the technical level. It also emphasized the importance of integrating research and testing in the field of materials and constructions at international level. Apart from the work on advancing the profession of civil engineering as a whole, the primary task was to integrate the work on relevant technical regulations and standards in the field of materials and structures testing.

Accepting the ideas of RILEM, within the Union of Civil Engineers and Technicians of Yugoslavia, a specialized professional society called "Yugoslav Laboratories Association for Testing and Researching Materials and Structures" (SJL) was founded in 1952. The basic objectives of the Association were to unify, improve and develop the methods and equipment for testing materials and structures, learn about and participate in international activities along with the mutual cooperation of collective and individual members of the Association. It should be kept in mind that at the time no international technical regulations existed and that the experiences of Yugoslav institutes and faculties in the field of testing materials and structures were extremely modest.

For over 25 years, the Yugoslav Laboratories Association worked successfully, bringing together individual members, institutes and laboratories for testing materials and structures from all republics of the former SFRJ. The 1974 Constitution of the Socialist Federal Republic of Yugoslavia changed the status of social-professional organizations, including the status the Union of Engineers and Technicians. That is why the 16th Congress held in 1978 in Vrnjacka Banja adopted a new Statute and a new name for the Union, which was changed to "JUDIMK - Yugoslav Society for Materials and Structures Testing and Research". The objectives, activities and organization of the Society remained essentially the same, so JUDIMK continued with its normal activities.

The disintegration of the SFRJ in 1991 and the subsequent events prevented the further work of the JUDIMK from being conducted in the way it was unfolding in the period from 1952 to 1990.

However, regardless of all these events, members of the JUDIMK Presidency decided that the Society will continue to work in the FR of Yugoslavia under the name of DIMK of Serbia and Montenegro with the same basic goals. This decision was made at the Assembly of the Society for materials and structures testing on March 18, 2003.

Members of the Society participated with their papers in many conferences in the country and abroad. Particularly important is their activity in drafting the Yugoslav technical regulations and a multitude of standards (JUS), developing a system of attestation and quality control. In addition, almost every year, the Society organizes symposiums or seminars related to actual issues in materials and structures testing, development and implementation of technical regulations and standards, especially those related to product attesting.

In addition to the aforementioned activities, the DIMK of Serbia contributes to the development of civil engineering in the area of former Yugoslavia also by publishing the "Materials and Structures" journal, which has been regularly published since 1958, a journal with high scientific and professional reputation. Since this year, the name of the journal has been changed to "Building Materials and Structures".